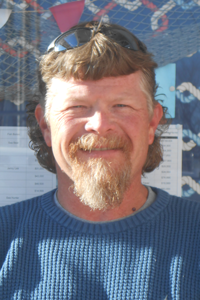 Gordon has spent most of his life enjoying Virginia’s waterways. He was exposed to the Chesapeake at an early age by spending summers at his family’s cottage at the mouth of the York River. There he learned saltwater fishing, crabbing, and navigating the bay with his family aboard their small cuddy cabin. They would also frequent lakes such as Bugg’s Island and Lake Anna where he learned to waterski. As a teenager his family moved to a house on the water at Lake Of The Woods, VA where he became a member of the local waterski club, performing in ski shows and competing in tournaments around Virginia. His love for boats continued into adult life through his career choice of marine technician and eventually led him to full time boat sales in Richmond, VA. Gordon has received extensive training from numerous engine and boat manufacturers and achieved advanced sales certification for Chaparral Boats among others. His technical and sales experience makes him a knowledgeable broker with over 18 years in the marine industry. Gordon, his wife, and their two children now live on the Rappahannock River in Middlesex County, where they enjoy boating and living the Rivah life. 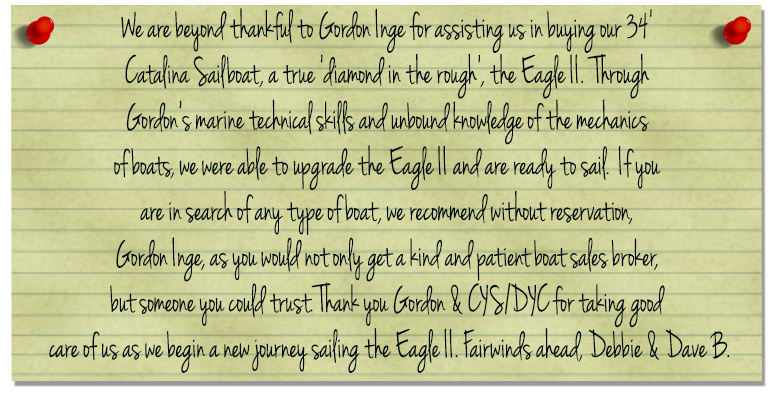 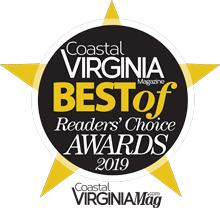 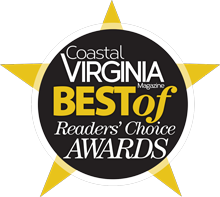 We Are Ready To Help You! 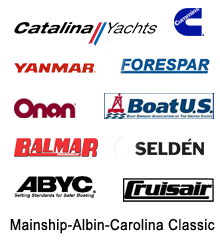 Proud to be “Best of the Bay”! 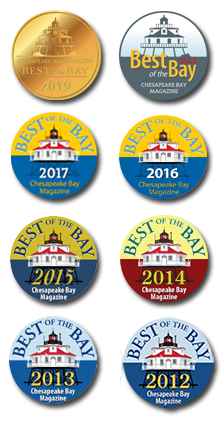 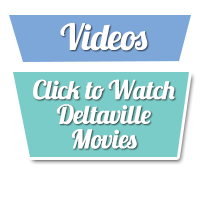 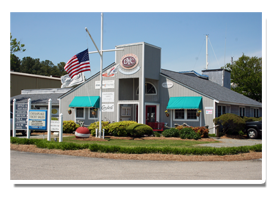 Thank You for the Votes! 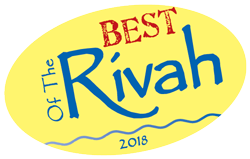 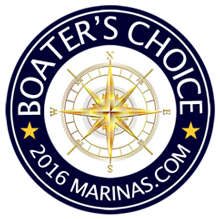 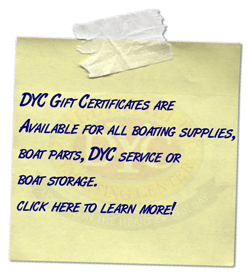 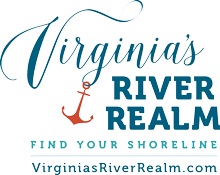